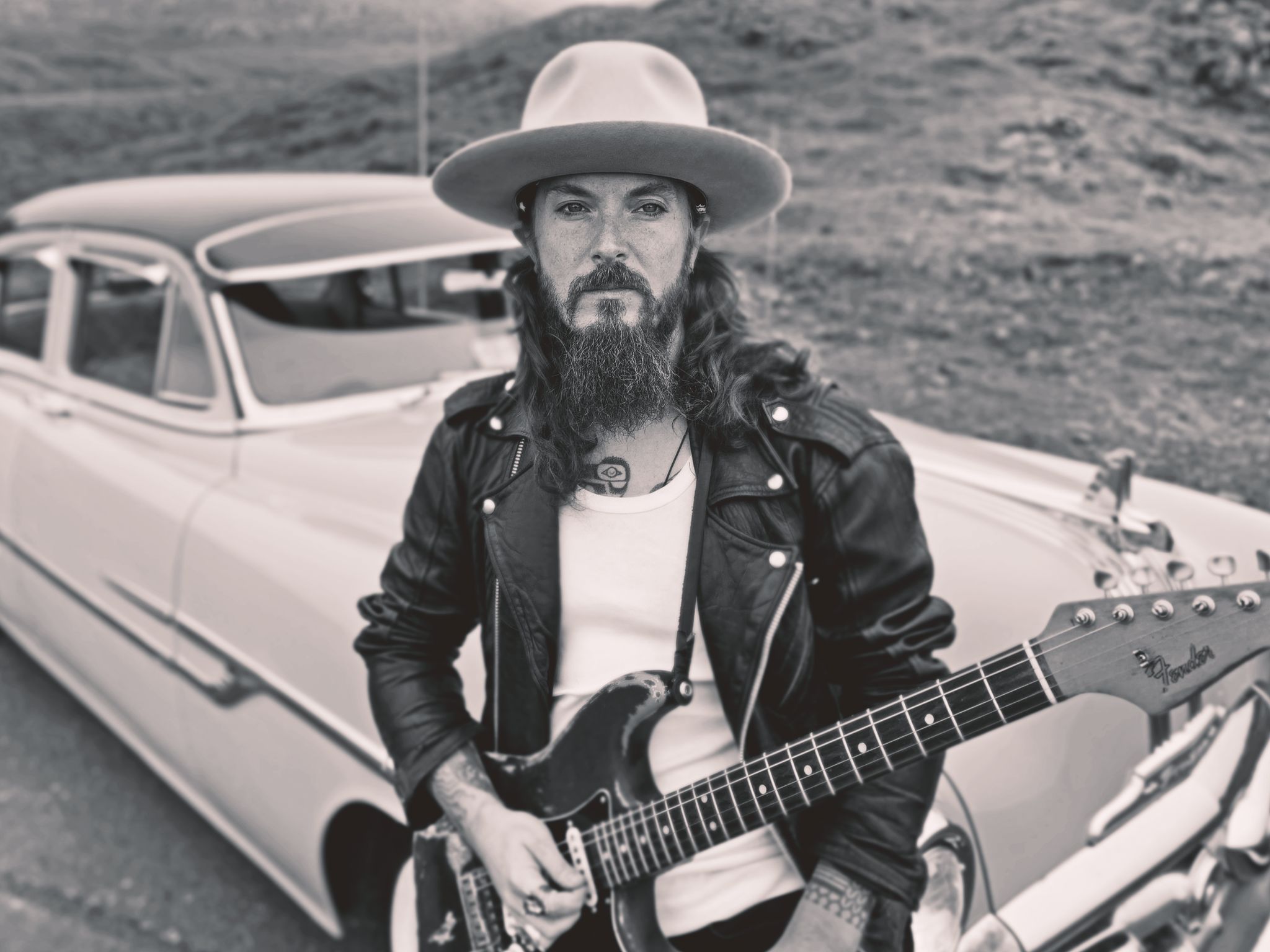 The rawness in the gloomy weather and the breathtaking scenery on the Islands where he grew up shines through in Son of Fortune’s songwriting and sound. From the raw and dirty rock n’ roll to more dark and folky landscapes, the music challenges you, but at the same time makes you feel at home.

Son of Fortune has collaborated and worked on dozens of albums on the Faroes and around Scandinavia as a musician, songwriter, lyricist, engineer, mixer and producer. He has toured with his band in Denmark, Norway, Germany, Spain, Italy, Russia and USA and as a sideman Son of Fortune has played with Faroese artists like Teitur and Eivør and has also played with living legends such as Kris Kristofferson and Larry Gatlin. He won four Faroese Music Awards in 2015 for the album ‘Ave’, a collaboration with poet Petur Pólson.