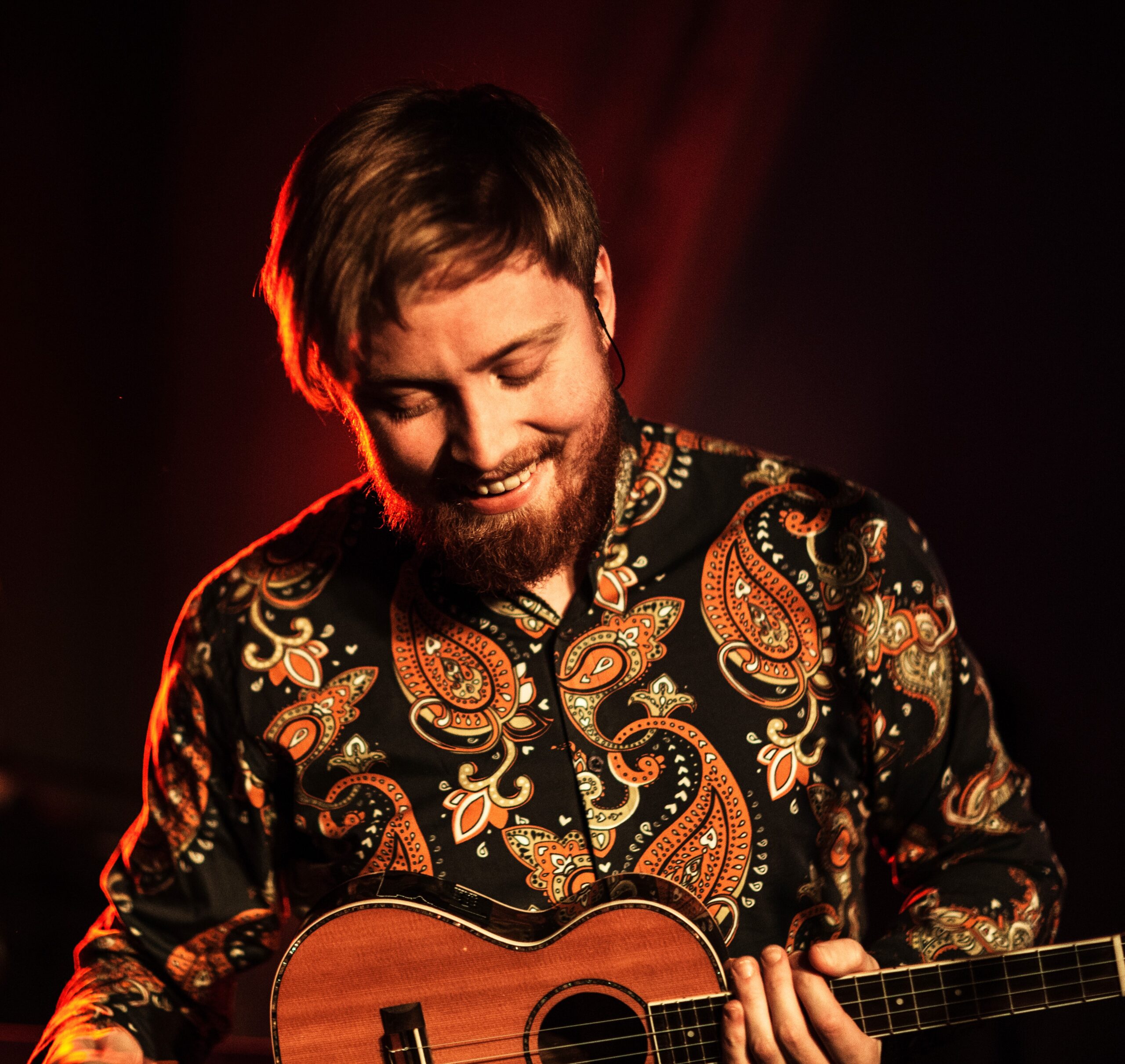 Páll Brim started out playing in cover bands from a very young age. Páll began writing his own songs in 2013 together with his band ‘Danny & The Veetos’. The band was widely successful in the Faroe Islands. After Páll left the group in 2018, he started working on his solo project. He released an EP titled ‘Starting Over’ in 2020. In 2021, he performed ‘Góð Góð Góð’ by the highly-regarded singer/songwriter Steintór Rasmussen. In 2022, Páll released a new single ‘Void of my Soul’. All of these songs have been well received and have had a lot of airplay on Faroese radio. Páll’s music can best be described as a mixture of John Denver & Fountains of Wayne. 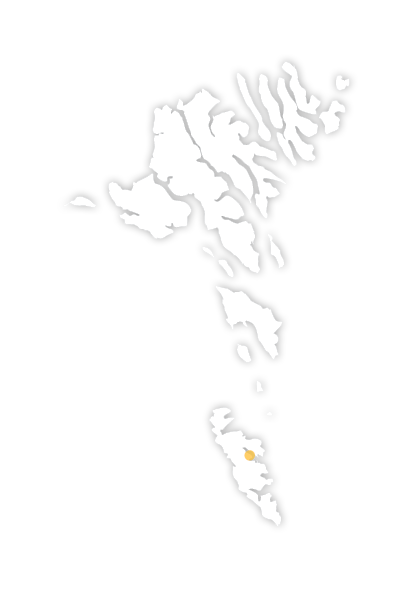