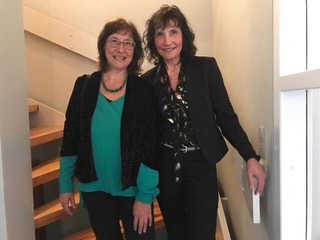 Galician, The Bridge of Saint Paul

Klezmer, Congratulation to the Bridegroom and Bride 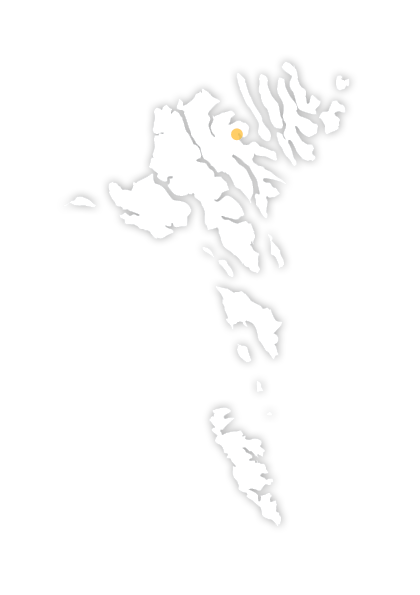