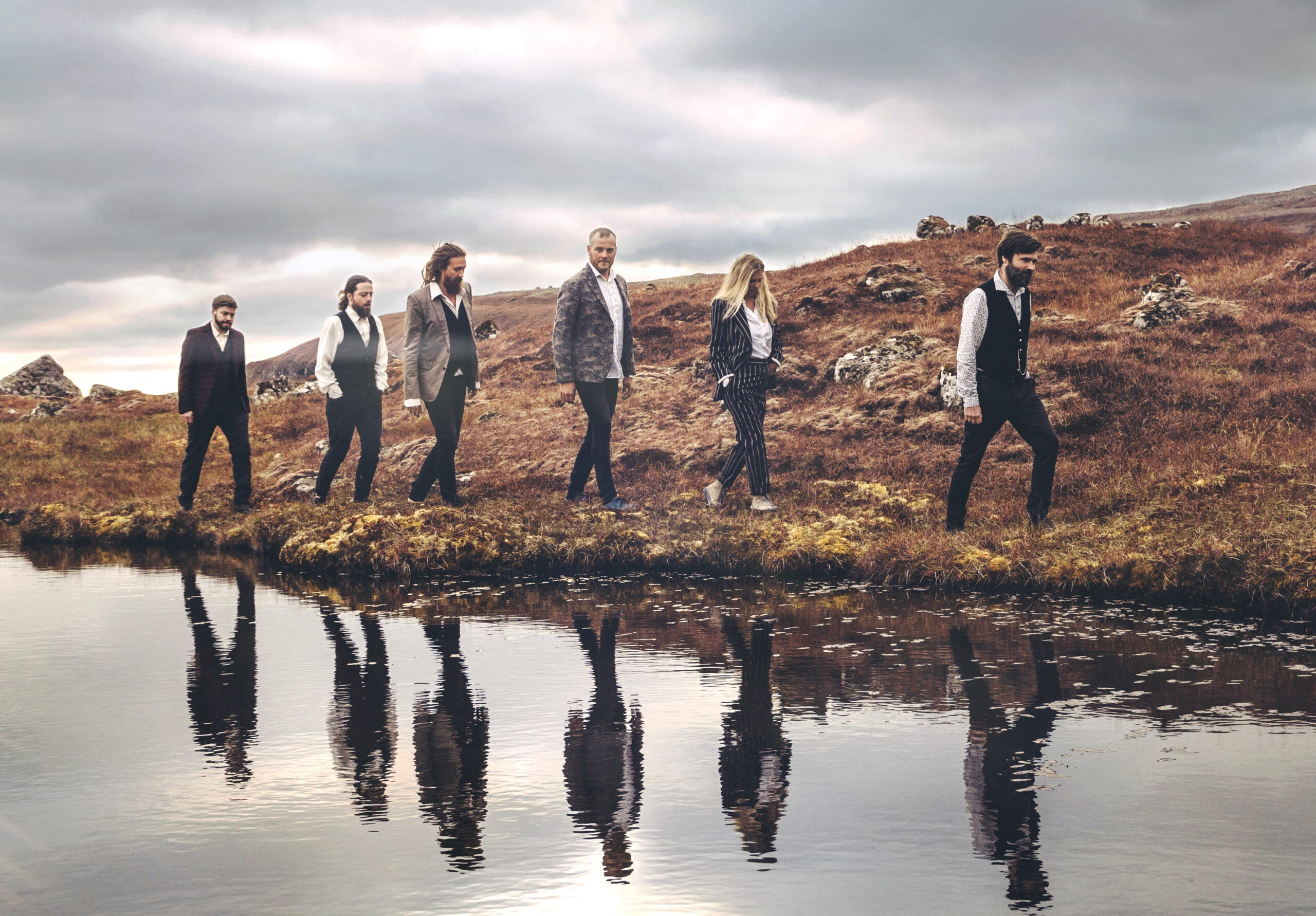 Klingra is a recently formed Nordic ensemble that is currently putting the finishing touches on their debut album “Litbrá”, to be released in August 2022.

Klingra has its roots in the Faroe Islands. Far out in the North Atlantic where the sky is high and the horizon wide. The nature is wild, fierce, bombastic, breathtaking. And the silence and space invites reflection. A place where deep vibrations evoke deep emotions.

It is to this basic tone that the band Klingra unconditionally cultivates its contemplative musical expression. The music and the Faroese lyrics are created in an uncompromising search for a whole. The genre moves in the crossroads between classical and rhythmic music, including electronic elements – in short we call it indie-classical.

Klingra means circle in Faroese. While the center is the Faroe Islands, Klingra has a radius that extends to most Nordic countries. The band consists of seven musicians with solid experience from bands such as Afenginn and Eivør. 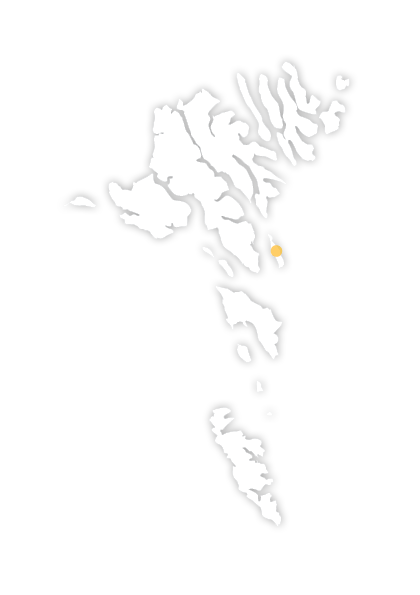