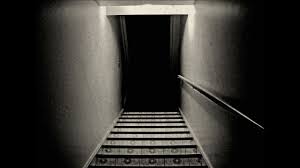 What’s that sound coming from up there? Sometimes it’s like I’ve heard it before, but other times I don’t get it. Is it the silence that makes the sound, or is it the other way around?
What’s that sound coming from up there?
“Íerva” will release its first album early in the coming year. The music is characterized by folk music, progressive, classical, and improvisation. 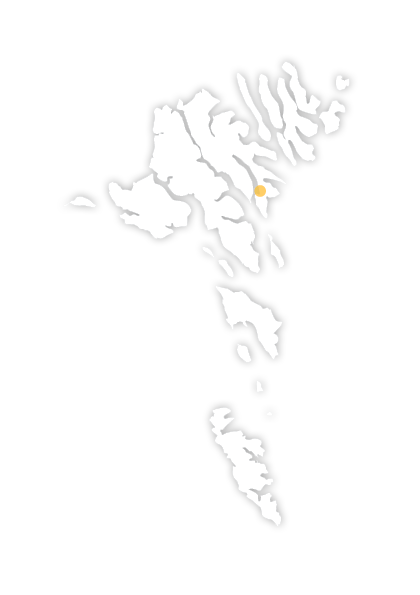 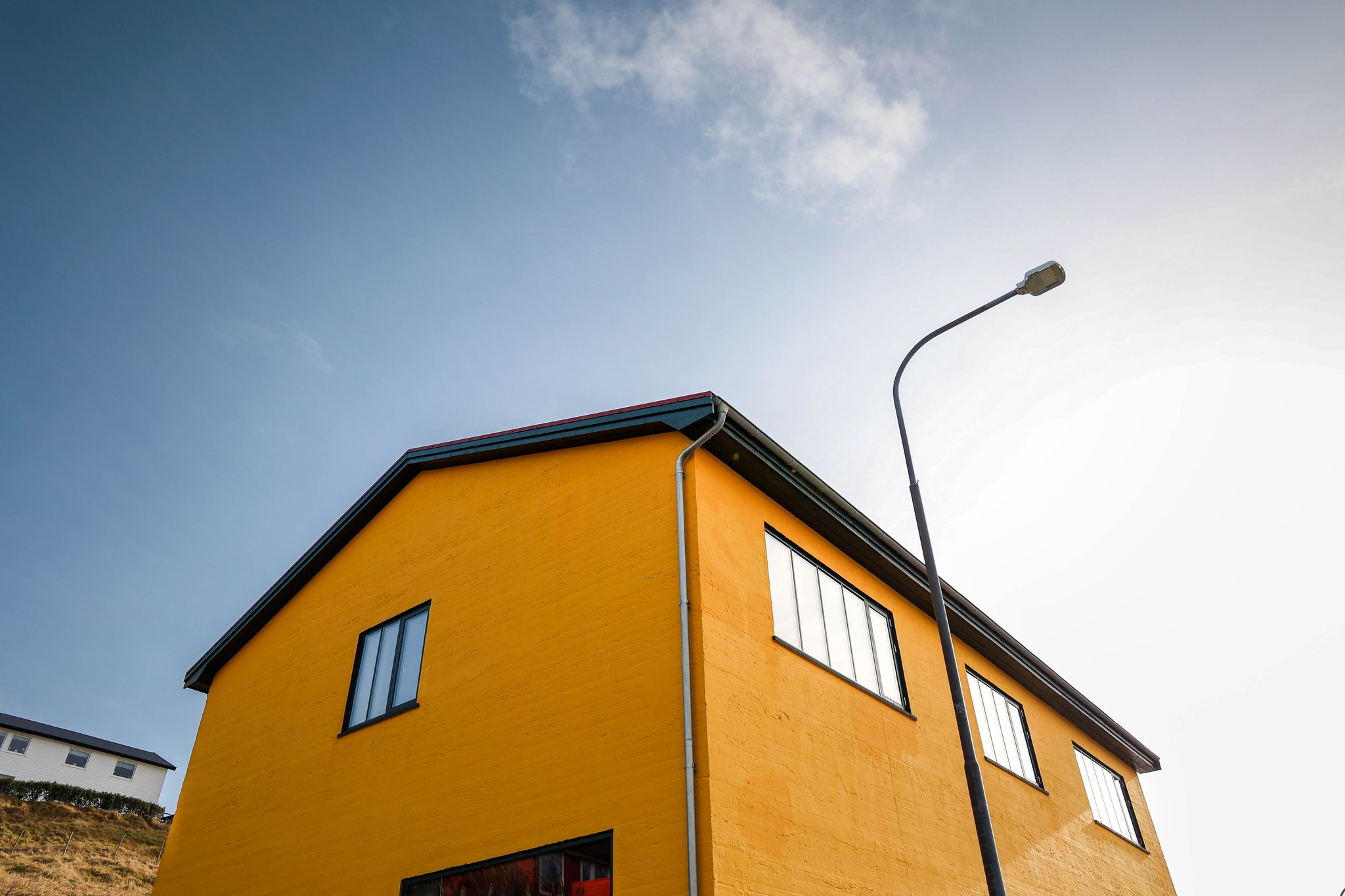