Flytifólk is a band of four musicians who have moved to the Faroe Islands from the UK, Germany, and Denmark. Their repertoire is based around the idea of travelling musicians, e.g. Klezmer music from Eastern Europe, Balkan wedding bands, tunes from roving Romani Gypsies. Their music highlights the cross-fertilization of cultures that existed long before the modern concept of globalization.

These concerts will also feature new compositions by members of the band. 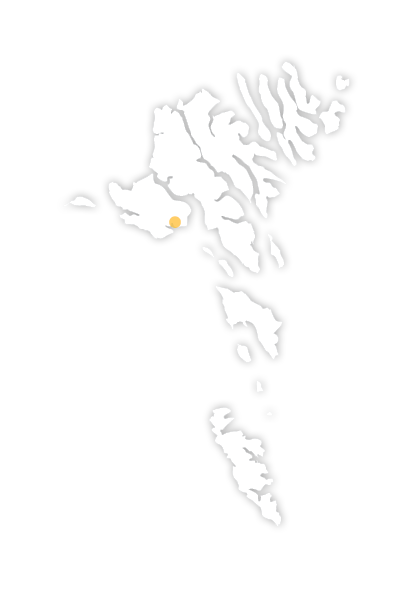