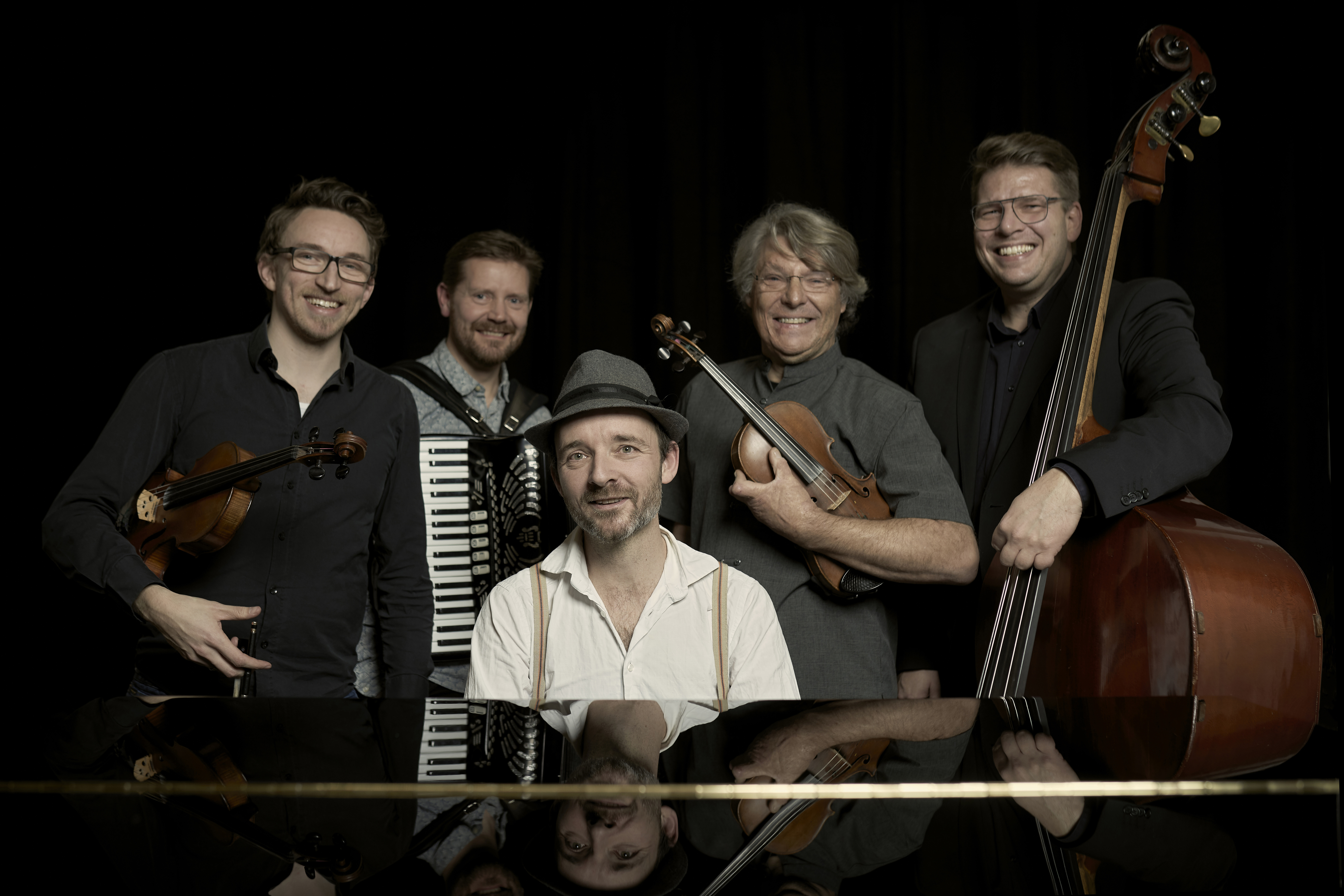 Fionia Folk Brothers is a Danish folk band, consisting of some of Denmarks most experienced folk musicians.
FFB delivers Denmark’s hottest traditional dance music with a swing, which injects any party immediate joy and makes it a real pleasure both for a listening and dancing audience.
FFB is made up of musicians with a wide spread in age, which means that the traditional experience is continued in unbroken line.

THE BROTHERS
Jesper Vinther accordion, Jes Kroman and Michael Graubæk fiddles. And most important Peter Sejersen and Theis Langlands on double bass and piano to keep it all together and make it swing.
Our talented fiddle players were as the first folk musicians in Denmark appointed to National Folk Musicians in 2015.

Together they have played more concerts than you can count on 100 hands and have won numerous awards for their music.

Jes Kroman will be known from a tour on the islands in 1986 with the group La Bastringue. 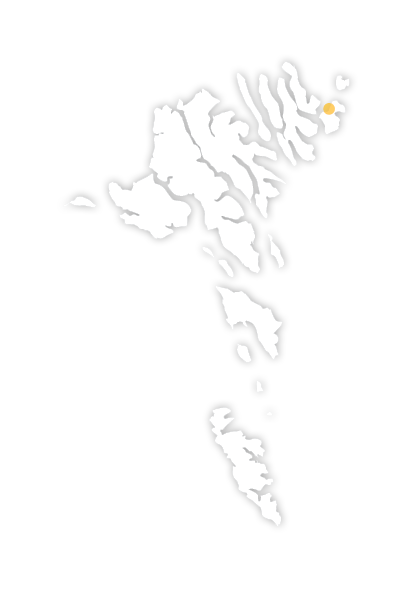