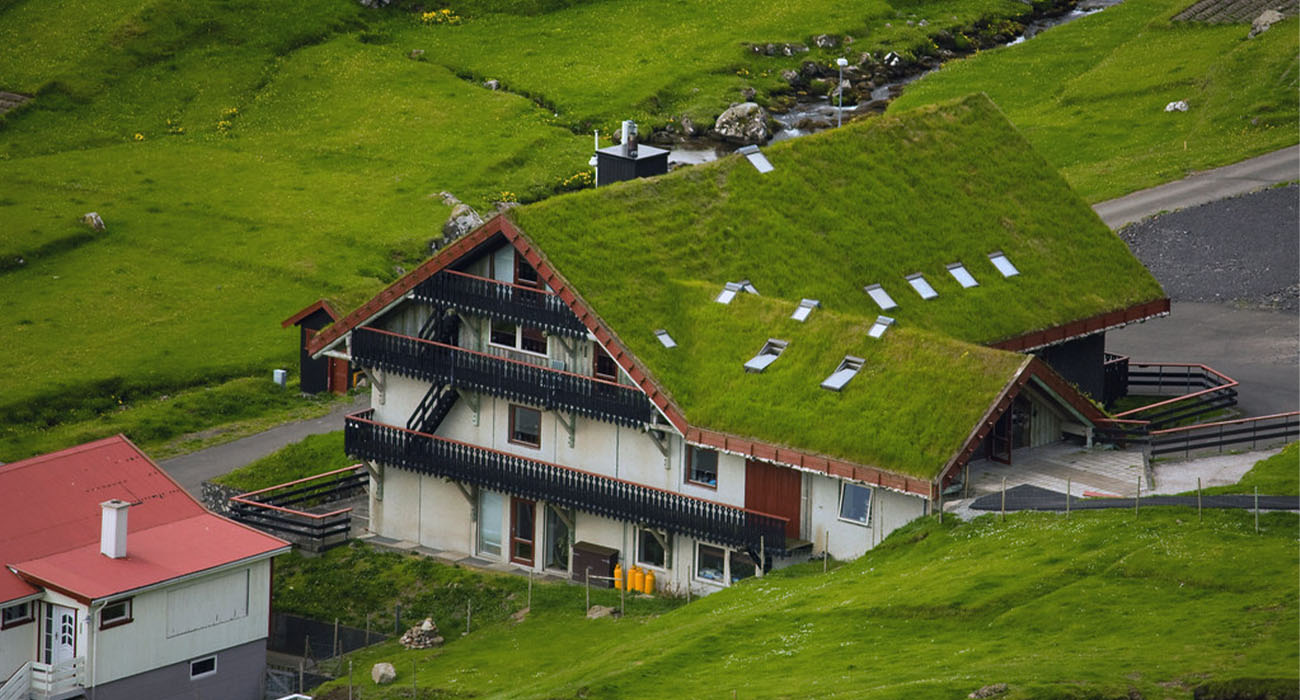 The evening starts at 6pm where the host welcomes you to a dinner buffet with a selection of delicious dishes including various Faroese specialities. After dinner there is a musical section, which is part of the programme for the Faroe Islands Festival of Classical and Contemporary Music, with different musical groups for each event.

The music is followed by an introduction to Faroese chain dancing and ballads. The guests will learn the steps and will have the opportunity of participating in the chain dance, where traditional ballads will be sung. The evening’s entertainment starts at 6pm and ends at around 8:30pm. 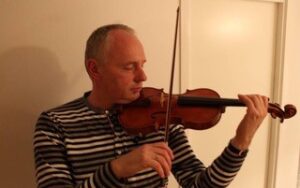 Sámal Petersen studied in Odense, where he gained his Diploma for teaching and playing in ´93. There he studied with Béla Detrekoy, Alexander Fischer, Bjarne Hansen and Arne Balk Møller. Further studies in Vienna with prof Ernst Kovacic and Maigréad Mc Crann.

In ´95 Sámal moved back to The Faroe Islands. His main work is musicteacher in the Suzukimethod. As Suzuki teacher, Sámal became Teacher Trainer 14th of March 2015 and has taken all 5 levels with Tove Detreköy, Denmark. He has been teaching regularly on Suzukiworkshops since 2001 in Germany, Belgium, Finland, Denmark, Norway and Faroe Islands. Sámal is currently chairman of The Faroese Suzuki Association. He is also Concertmaster of The Faroese Symphonyorchestra as well as co-founder of the Faroese chambermusicgroup, Aldubáran. As violinist, Sámal has been touring throughout Europe both as soloist, chamber and orchestralmusician. 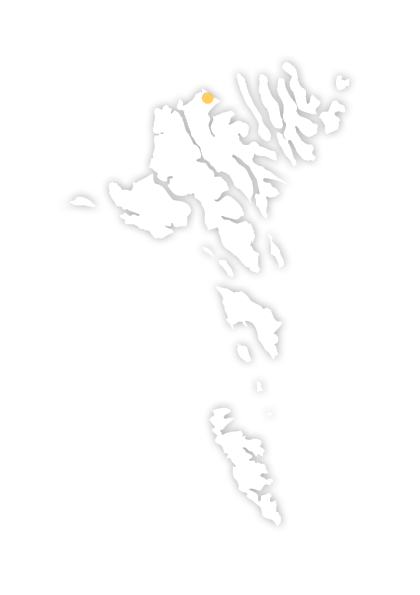