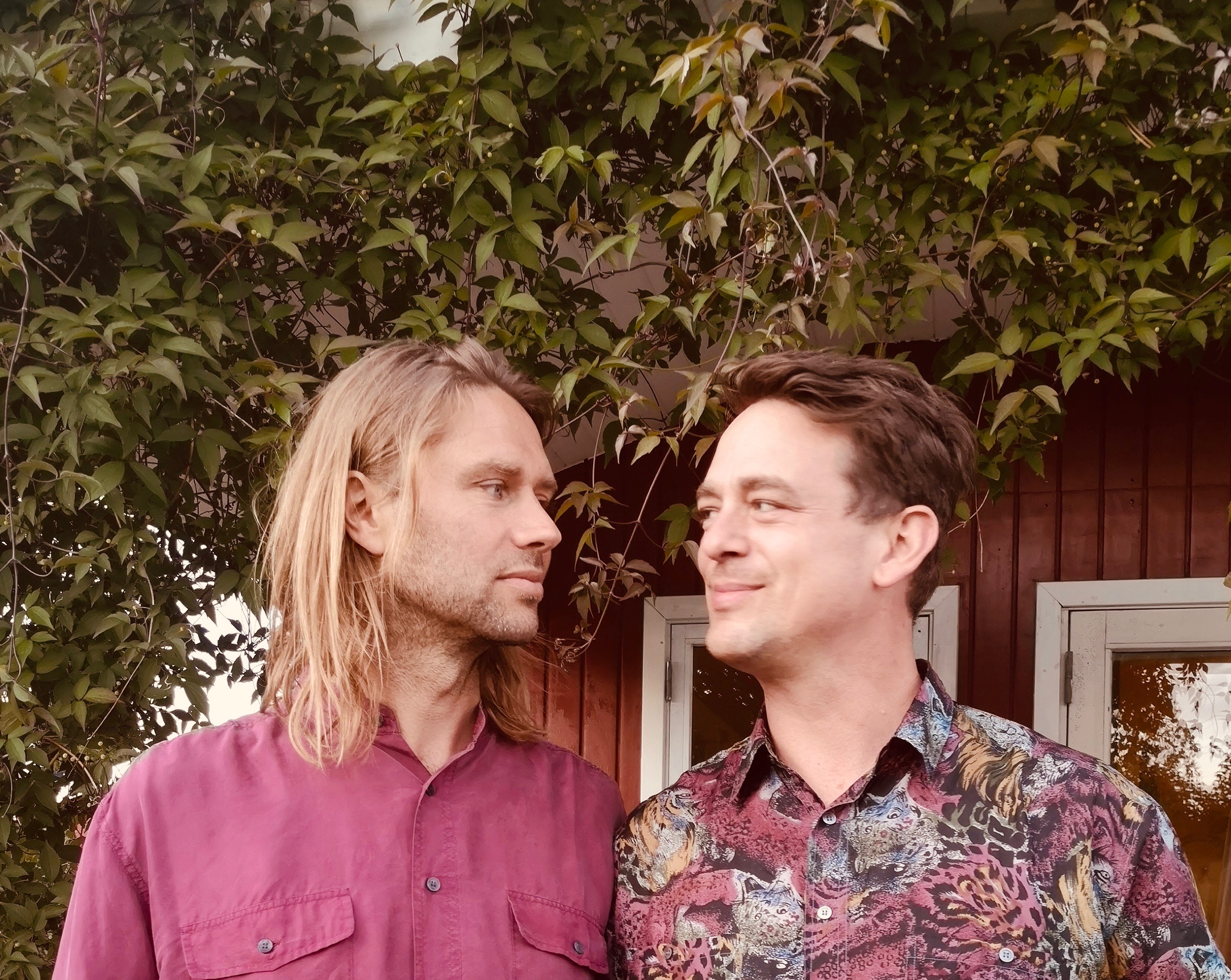 Bassplayer Torleik Mortensen is well known on the exciting Torshavn music scene from projects like Hettarher, Konni Kass, Flytifólk and Svartmálm. Saxofonist Martin Stender is the leader of Girls in Airports which has been one of the biggest names in Danish jazz for more than a decade.

The two developed a tight friendship in their late teens and shared an apartment in Copenhagen while they were both students at the Rhythmic conservatory. A15 is the road connecting the two towns Aarhus and Herning where they each grew up. 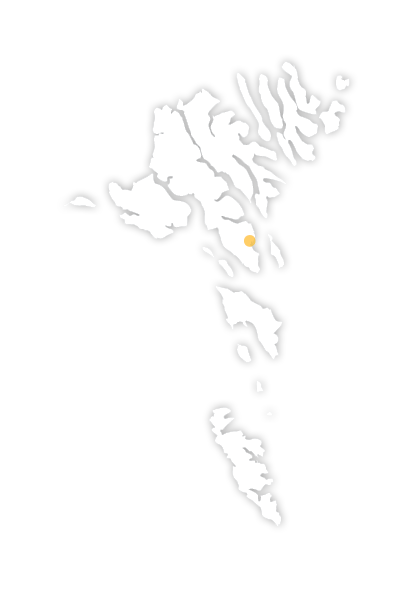